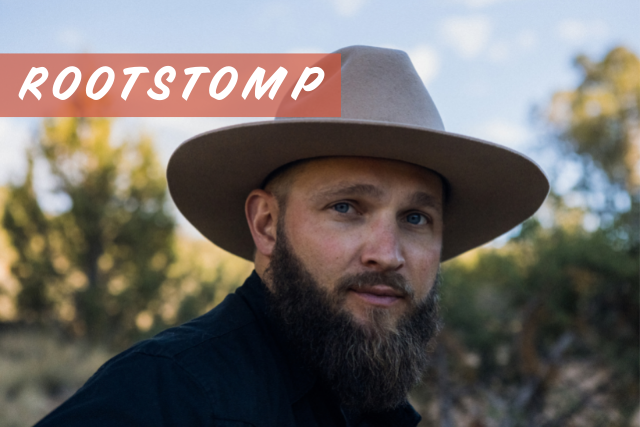 We always leave room for walk-ins so if you can’t find a reservation, don’t sweat it, c’mon over!

Cousin Curtiss brings to the stage a fiery dynamic rarely seen by a solo act and now, with a full band armed and ready with years of live touring and recording experience behind him, the concert performance becomes legendary. Truly. Within the United States and around the world Cousin Curtiss has spread his positive energy and endless smile through his Award Winning Rootstomp music. He describes it as, “playing Blues music but at Bluegrass speeds” or more simply, “like...if Blues and Bluegrass had a baby.” Rapid fire guitar. Incendiary harmonica. Thunderous kick.

Cousin Curtiss left a successful teaching career in Alaska in 2015 to pursue music full time and has never looked back. Shortly after committing himself to road life, his life and story was discovered and featured by Business Insider, Cosmopolitan Magazine, Redbull, Fox News, MSNBC, Daily Mail UK, and many more. Years later Cousin Curtiss continues to turn heads wherever he plays solo, with the band, or supporting acts like The Commonheart, Karl Denson's Tiny Universe, G Love and Special Sauce, Infamous Stringdusters, Sweet Lillies, Andy Thorn (of Leftover Salmon), John Stickley, Pepper, The Bellamy Brothers, and the list goes on. The journey that started in dive bars has grown to festival appearances around the States such as Salmonfest, New West Fest, Hoxeyville, Chickenstock, Mile of Music, Tico Time Bluegrass Fest and more. 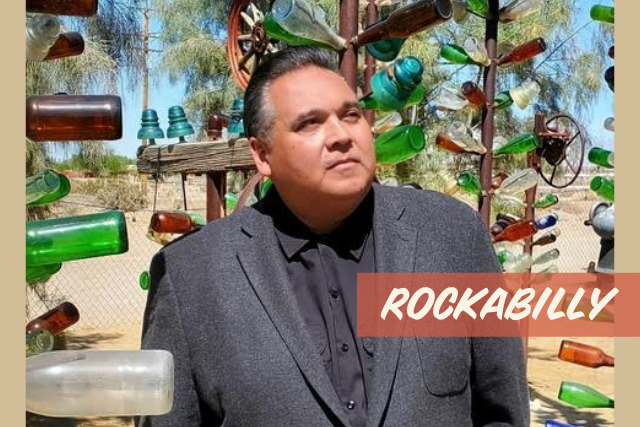 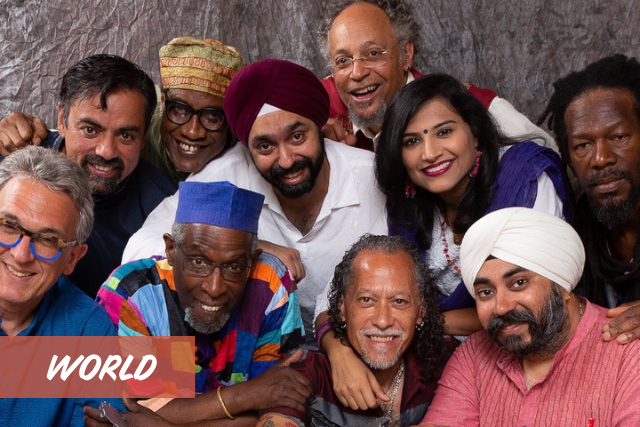 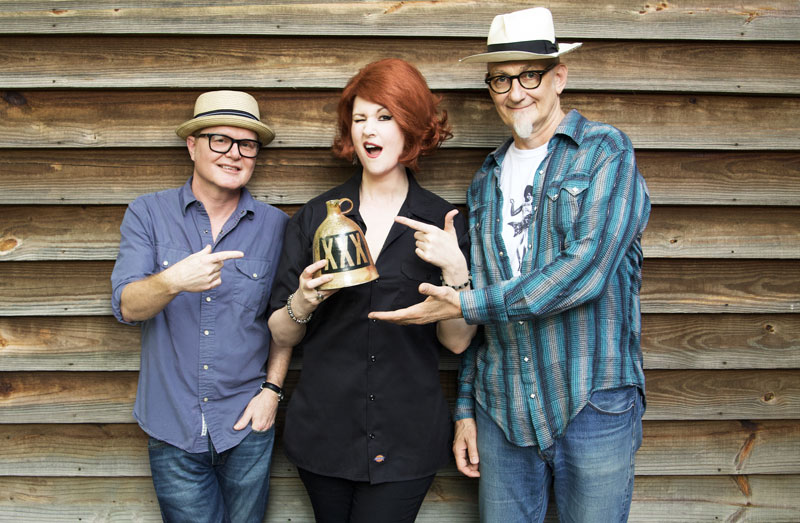