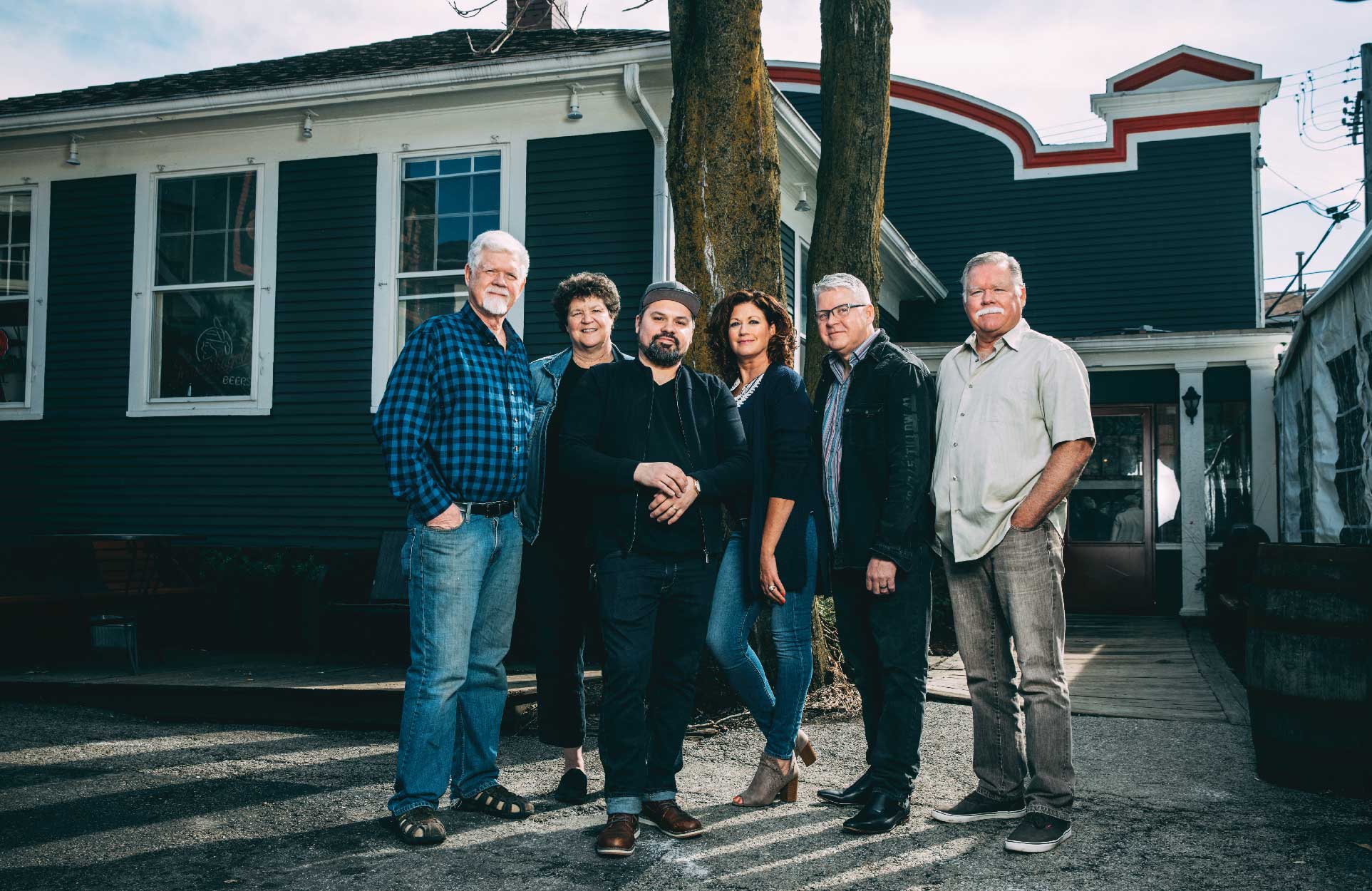 FitzGerald’s has been a place for gathering since it was built in the early 1900’s.  Up to 1925, the frame building at 6615 W. Roosevelt was a roadhouse used as a hunting lodge and sporting team headquarters.  As more buildings rose along Roosevelt Road, the property was home to several nightclubs, the best-known being The Hunt Club, which flourished through the 1950’s and early 60’s–acts included Turk Murphy, Bob Scobey and Lil Armstrong.  After the Hunt Club closed, the space became the Deer Lodge, complete with pool tables and a fortune teller.

The FitzGerald family bought the building in 1980, and since that time FitzGerald’s has gained a national reputation for excellent live music in a casual, comfortable atmosphere.  Along the way, the family purchased the buildings on either side of the club; the corner building now houses FITZGERALDS Sidebar, a neighborhood cocktail lounge as well as a private event space.

On March 5th 2020, Chicago entertainment veteran Will Duncan (Thalia Hall, Dusek’s/Punch House, MONEYGUN/Saint Lou’s) acquired the buildings and business from the Fitzgerald’s family as they transitioned to retirement. The ownership transition achieved an uninterrupted experience for the many regular patrons, without closing for even one day. Will is keeping the name, preserving the legacy, and bringing fresh energy to this old roadhouse at 6611-6619 Roosevelt Rd. in Berwyn.