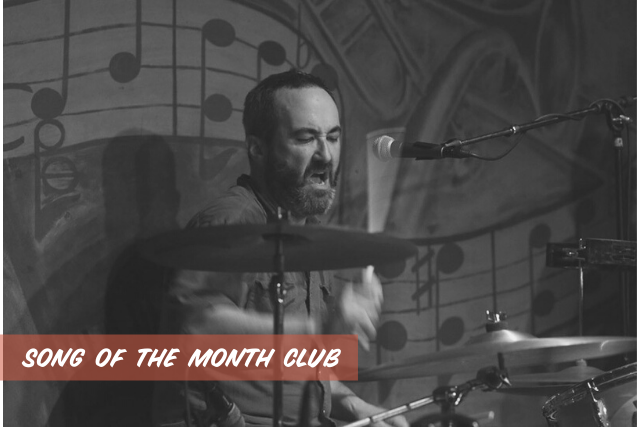 Mr. Dowd will be hosting a monthly residency in FITZGERALDS SIDEBAR. It's called SONG OF THE MONTH CLUB, and for a damn good reason: each month he and his invited guest will debut one BRAND NEW SONG. among the many other cool things they will do. You'll want to be in the room when it happens.

THIS MONTH'S GUEST IS GRANT TYE!
WXRT's Lin Brehmer called him a 'Guitar God’. Grant Tye is a guitarist, vocalist, session player and quintessential sideman who has played with Robbie Fulks, Dick Holliday and the Bamboo Gang, Michael McDermott, Sonia Dada, Cathy Richardson, Otis Clay, Mavis Staples and many others. Honing his skills in clubs throughout the South, his unique hybrid of blues, rock and country stylings have enthralled audiences across the country. As a member of The Robbie Fulks Band, Grant traveled the country with Gerald and the band singing the praises of the Pride of Super 8.

MORE ON THE DOWD:

Gerald Dowd has been described as “the hardest working drummer in Chicago” (Richard Milne, WXRT), playing on over 100 albums, and averaging 150 live dates a year around the world. In recent years, he's been releasing solo albums of original material, starting with his 2012 release, Kingsize EP. In 2014, he was the recipient of an IAP arts grant from Chicago's Dept. Of Cultural Affairs/Special Events (DCASE), which led to his first full-length solo album, Home Now, produced by Grammy-nominated producer Liam Davis, and featuring, among others, Chicago legends Robbie Fulks and Nora O'Connor. To celebrate the release, he held a benefit concert (DAY OF THE DOWD) at which he played for 13 hours straight with 16 different bands, raising over $10,000 for the Greater Chicago Food Depository. 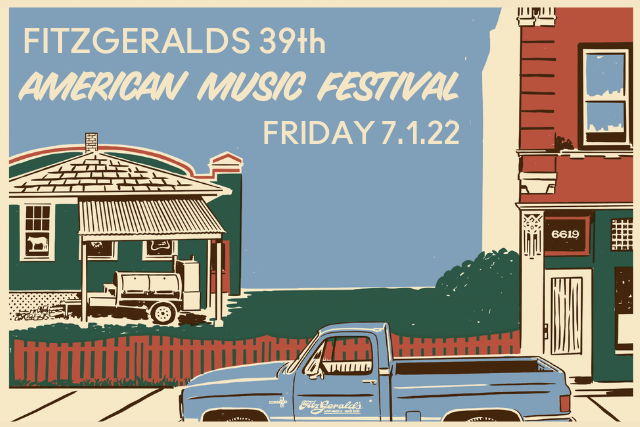 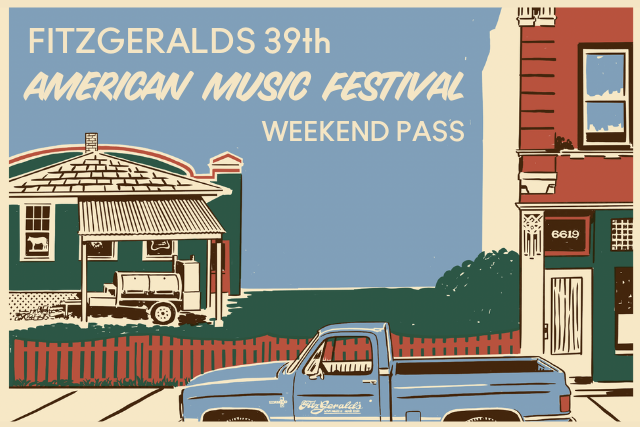 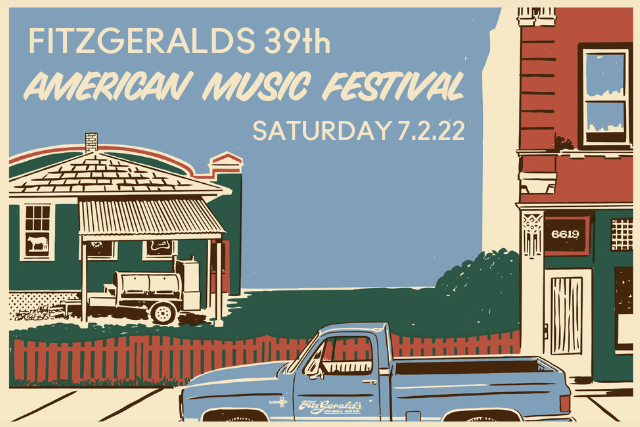