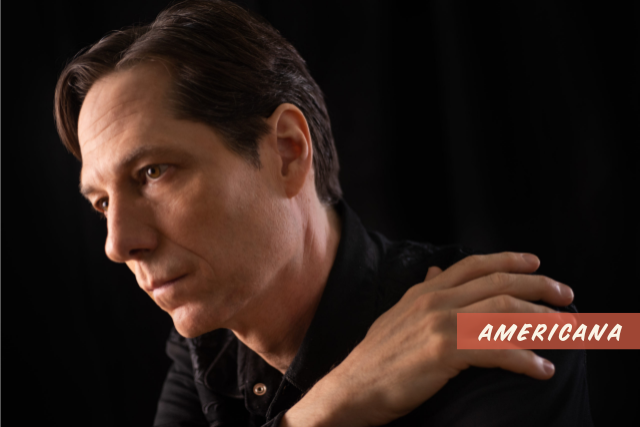 Chicago Folk / Americana singer / songwriter, Steve Dawson, has been called “one of the most underrated songwriters in American music,” who writes, “graceful, poetic songs akin to a volume of great short stories in their precise, exacting wordplay and soulful heartache.” Dawson has released six albums with his long-time band, Dolly Varden, and five solo albums, including 2020’s critically-acclaimed “Last Flight Out” with his folk / jazz ensemble, Funeral Bonsai Wedding, and his latest, “At The Bottom Of A Canyon In The Branches Of A Tree,” on Pravda Records.

Originally from San Diego, California, he spent his teen years in Hailey, Idaho, where he learned guitar and started writing songs. After a few years at the Berklee School of Music in Boston, Dawson moved to Chicago and formed the band, Stump The Host, with his future wife, artist and singer, Diane Christiansen. Dawson also teaches songwriting at the legendary Old Town School of Folk Music and co-wrote a book on songwriting and the creative process with Mark Caro called, “Take It To The Bridge: Unlocking The Great Songs Inside You.” 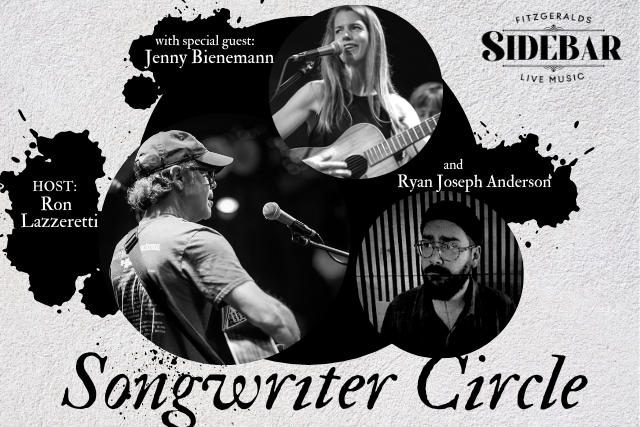 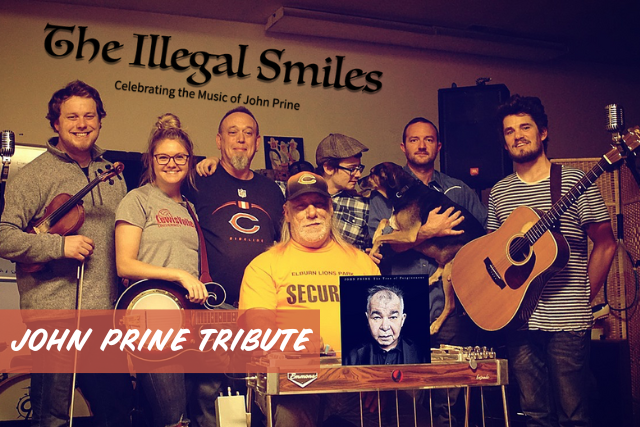 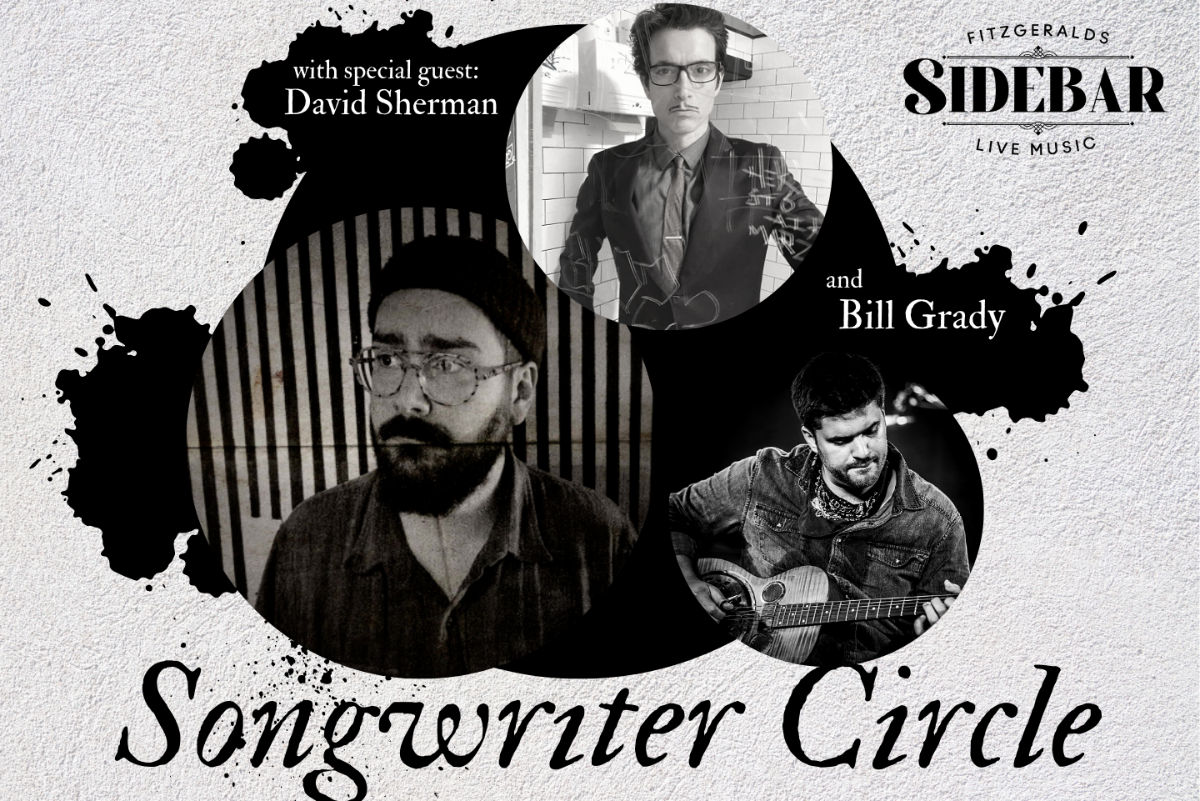